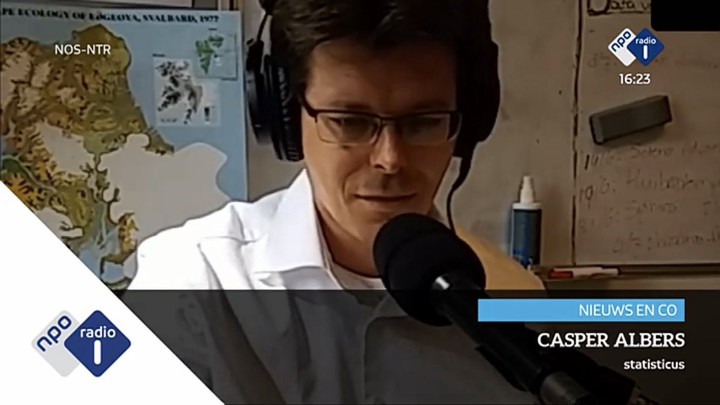 Me being on air at Dutch radio show Nieuws & Co.

This page still is in development, bear with me please.